In nuclear particle physics and cosmology, we are investigating from the smallest particles and nuclei up to the largest universe. Furthermore, we study from the birth of the universe, the big bang to current phenomena of the universe covering enormous area in time and space. Interesting enough, the study of microscopic world such as particles and nuclei is connected with the study of macroscopic world such as the universe and both studies are complementary each other.

It is believed that the universe just after the big bang has tremendous energy density and harbors new particles unknown to mankind. In particle physics, we try to produce these new particles in the laboratory and/or to explain them theoretically. If we can make precision measurements of the properties of the known particles, we can draw blueprints of the universe and infer the past history just after the big bang.

Starting from the void, the current universe has many elements. If we study the nuclear properties, we can identify how and where these elements were made in the universe. To understand violent phenomena such as supernova explosion, we need those nuclear properties. The formation and evolution of galaxies can also be understood with numerical simulation on computers.

In short, nuclear particle physics and cosmology try make a comprehensive understanding of the history and current phenomena of the universe via study of microscopic world of particles and nuclei. 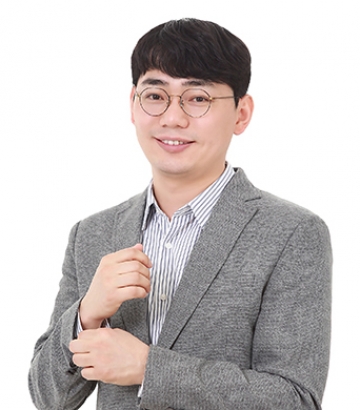 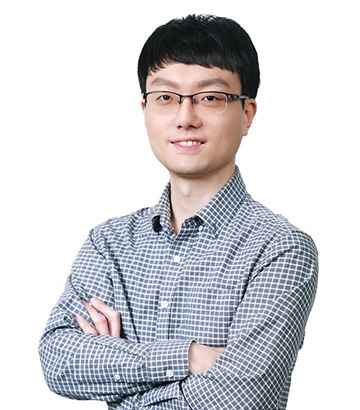 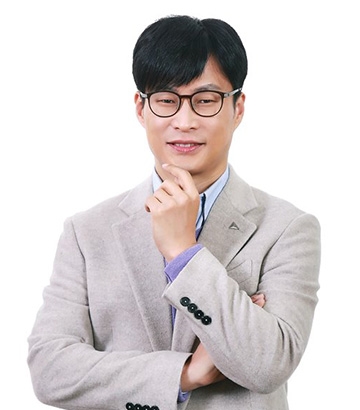 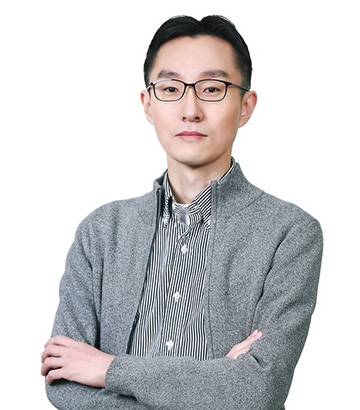 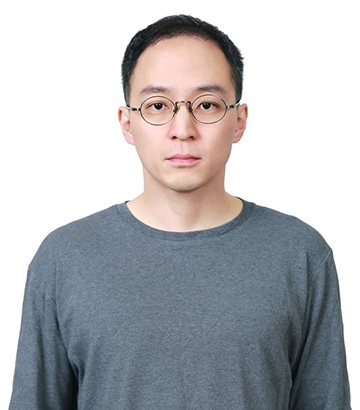 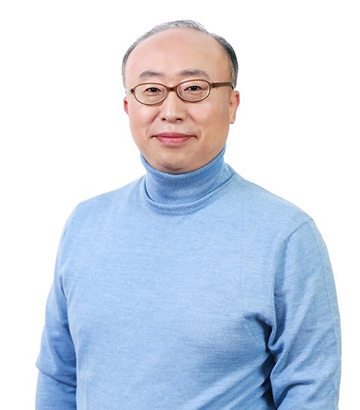 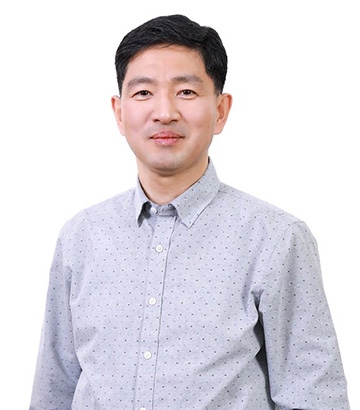 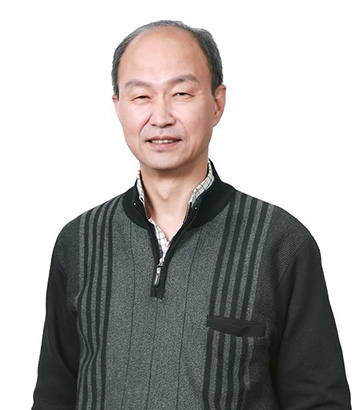 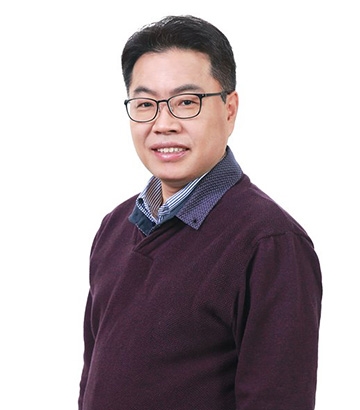 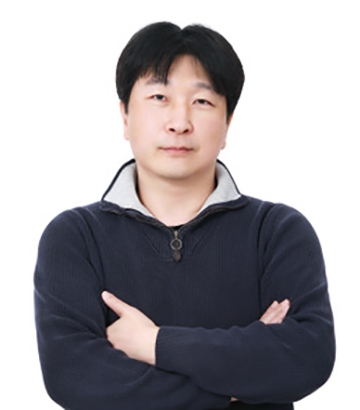