The statistical physics group is devoted to researches in emergence and complexity. We have been studying physics of complex systems, which include biological and social systems as well as conventional matter. In spite of the extreme variety, the complex systems have some general features associated with large variability arising from frustration and/or randomness. In particular they are rather insensitive to the details of the model, not depending on the specific form of, e.g., interactions. Although the precise dynamics of a complex system is usually far beyond our present knowledge, such "universality" gives support to the use of simple models for the complex systems in the real world, and suggests that the idea of information-exchange dynamics, which attempts to provide a framework to describe the ubiquity of criticality, indeed gives a plausible mechanism for complexity in nature. 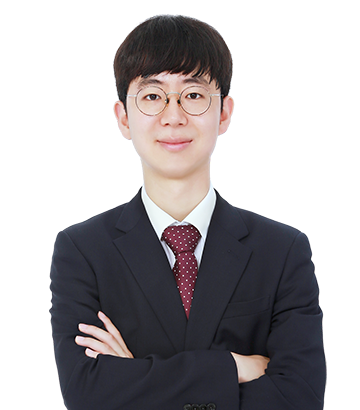